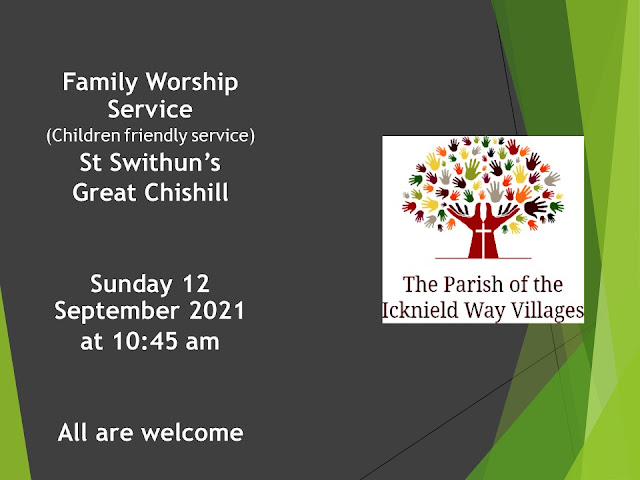 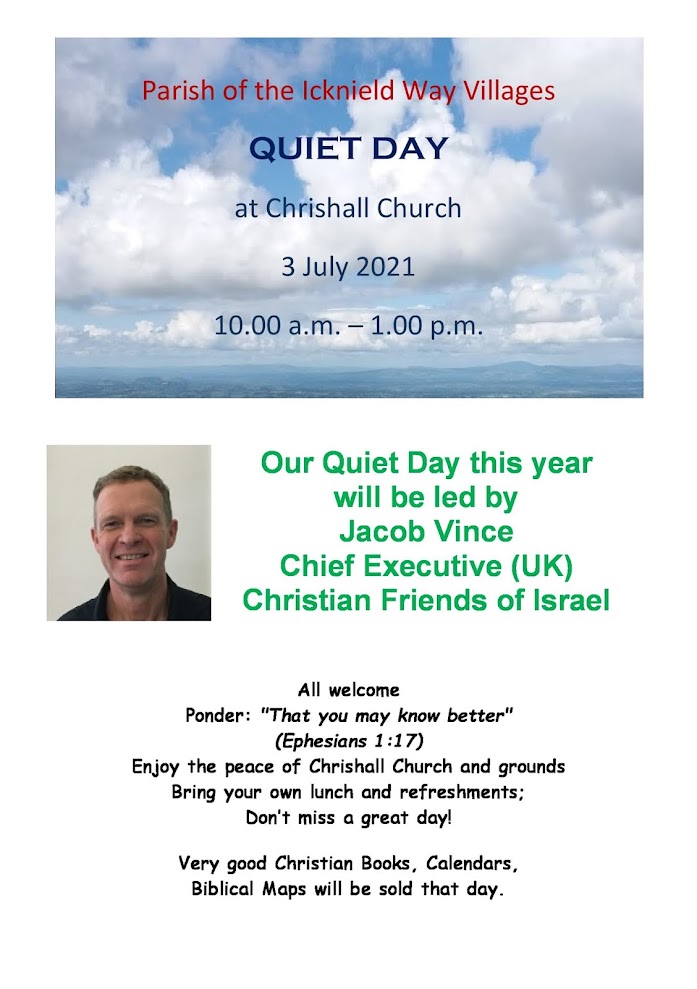 Our Parish Tribute to Prince Philip, the Duke of Edinburgh

His Royal Highness Prince Philip, the Duke of Edinburgh’s passing away lead the nation, commonwealth and the world into sadness. He did sacrificial service to people in supporting his wife her Majesty the Queen. As a man of talents and gifts with the leadership skills, stood two steps behind, and saw the Queen’s success in her constitutional duties.

Only after his death the media has been presenting the hidden talents and the enormous contributions the Duke has made to the nation and especially to the youth and the environment.  The Royal Family members reflected who and what he was to them. Each one reflecting their wonderful experiences and memories to the media. For Prince Charles he was his ‘dear papa…. and very very special person’. For Prince Anne he was her ‘teacher, supporter, critic ….but mostly an exemplary man’. For Prince Andrew he was a ‘remarkable man, calm, and a person who he can always go to’. Prince Edward said, his father’s death was a ‘dreadful shock’ and was ‘very very sad’.  For Prince Williams he was an ‘extraordinary man, and an example and a guide both in good times and hardest times’, and for Prince Harry he was a ‘legend of banter’ and ‘a man of service, honour and great humour’.  Each individual has remembered Prince Philip and has paid tributes.

But for the Queen, the loss of her husband had ‘left a huge void in her life’.  The Queen said about her husband at their 50th Anniversary "He has, quite simply, been my strength and stay all these years, and I, and his whole family, …..owe him a debt greater than he would ever claim, or we shall ever know,".  What a testimony about her husband.

However, what struck me was Prince Philp’s words about the secret to their happy marriage in a speech given on their 50th wedding anniversary, and I quote: “The main lesson that we have learned is that tolerance is the one essential ingredient of any happy marriage,” he said “It may not be quite so important when things are going well, but it is absolutely vital when things get difficult — you can take it from me that the Queen has the quality of tolerance in abundance.” As husband and wife, they lived a life according to their marriage vows made before God 73 years ago. They held on to each other for 73 years in love, for better for worse, in happiness and in challenges, in sickness and in health. Only death parted them thus fulfilling God’s holy law in their marriage. What an extraordinary and exemplary Christian couple they are. May Prince Philip’s soul rest in peace and may the merciful Lord be with our gracious Queen.