Please join us at 7.30pm for refreshments and desserts. 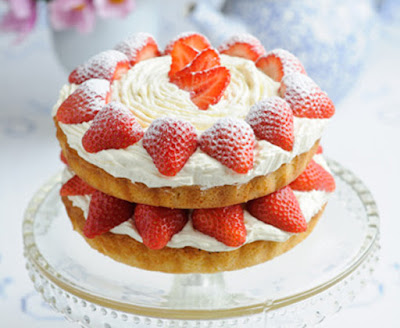 Posted by iwp.parishmanager@gmail.com at 12:21 No comments:

Everyone in the Parish is warmly
invited to attend.
Posted by iwp.parishmanager@gmail.com at 09:52 No comments: 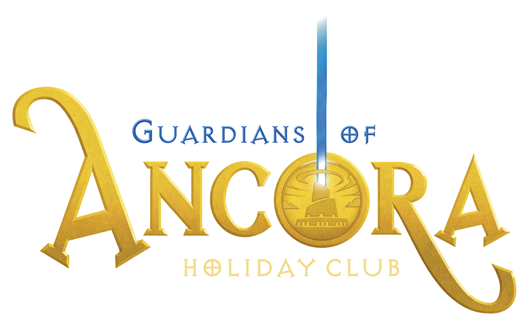 Open to children in school year Reception to year 7 inclusive

Cost £15 for first child, £10 for each additional child in the same household.
Please bring a packed lunch. Snacks and drinks will be provided

Book your place by contacting Erica in the Church office on 837272 or iwp.erica.debnam@gmail.com

Event organised by the Parish of the Icknield Way Villages

Over the years, the Parish of the Icknield Way Villages has held courses during Lent designed to help the church locally focus on its mission to be relevant in our community. Our parish has identified as one of its aims the need to reach out more effectively to our neighbours with the message of Christ’s love for all.
We will be holding 5 sessions, starting on Ash Wednesday, 1 March, starting at 7.30pm, in Chrishall Village Hall. The course is open to all, so please come along and enjoy fellowship, refreshments and great discussion about the works of God.

The course is one of the series of York Courses, produced by the Church of England, and its outline is…

Please contact Erica at the Church Office (01763 837272) if you wish to attend, so that course materials can be ordered.

Posted by iwp.parishmanager@gmail.com at 10:30 No comments:

Spring Harvest 2017
Spring harvest is an inter denominational Christian conference and get together held in England, the main event takes place every year at Butlins in Skegness and Minehead over the Easter holidays.

While this is a Christian holiday with many opportunities for Bible teaching and prayer, it is also a great time for families and friends to be together for fun and friendship.  I have been going with my family for a few years now and we have a really fun time as we use all the wonderful facilities at Butlins resorts.  We meet up with other families and friends who love to go on this yearly pilgrimage.

The chalets are well equipped, the beds are comfortable, and the meal programmes are great value and very tasty, with plenty of choice for all tastes, children are very well catered for.  During the day there are opportunities for Bible study for all age groups.  Particularly fun and not to be missed, even though it means an early start for breakfast!

Whilst the the main thrust of the week is on Bible study and groups, one does not have to always attend, there are plenty of activities on the Butlins site for amusement catering again for all ages.  The swimming pools are for instance immense fun and the children love them as do the adults and teenagers.

We are going again this year to Skegness and all are looking forward to it.  There are still some places left at Skegness and Minehead 1.  If you fancy going or would like more information please talk to me Angela Patrick angela.patrick@btinternet.com


All the information is available on the Spring Harvest website.

Posted by iwp.parishmanager@gmail.com at 13:04 No comments: 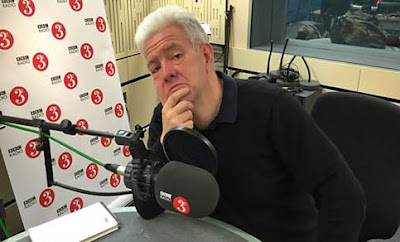 The parish has an important visitor on Friday 24 February when BBC 2 and Radios 3 & 4 regular Ian McMillan will be performing at Chrishall.

Ian is something of a National Treasure, managing to be both a brilliant and entertaining comic  as well as an internationally famous poet. He hosts the weekly shows The Verb and Proms variation Adverb on BBC Radio 3, "dedicated to investigating spoken words around the globe". He has been described in the BBC's publication Radio Times as the "22nd Most Powerful Person in Radio"! He is also a regular roving contributor to BBC Radio 4 Today Programme where he was at one stage dubbed as the programme's "Election Laureate".

He co-wrote the Radio 4 comedy series Street and Lane with Dave Sheasby and presented a BBC Radio 3 series on writing, Ian McMillan's Writing Lab, in which he talked to a range of authors which included Julian Barnes, Mark Ravenhill, Howard Jacobson and Michael Rosen. He is also a regular panellist on BBC Radio 4's long-running game show Just A Minute.

When he was the castaway on the BBC Radio 4’s Desert Island Discs, he stunned Kirsty Young with his choice of music, which included John Cage's silent piece "4′33″" and Andy Stewart singing "Donald Where's Your Troosers?"!!

He is a frequent guest on Newsnight Review, The Mark Radcliffe Show, The Today Programme, You & Yours, The Culture Show, Never Mind The Full Stops and Have I Got News For You?. He narrates The Museum on BBC 2 on Thursdays.

Posted by iwp.parishmanager@gmail.com at 11:53 No comments: